Two New Yorkers fight the battle of the sexes to a standstill (without entirely realizing it) in this romantic comedy. Andie (Kate Hudson) is a young journalist who longs to cover political stories, but in the meantime, she finds herself writing for a women’s magazine called Composure, where her editor Lana Jong (Bebe Neuwirth) has her writing a fluffy advice column. After hearing of the latest dating laments of her relationship-challenged friend Michelle (Kathryn Hahn), Andie sells Lana on the idea of writing a piece on the things women do to alienate the men they love, which she’ll demonstrate by winning and then driving away a man in a mere ten days. Meanwhile, Ben (Matthew McConaughey) is an advertising man who wants to land a prestige diamond account at his firm. Ben is competing with his pals, Spears (Michael Michele) and Green (Shalom Harlow), for the assignment, so Ben tells his boss Phillip Warren (Robert Klein) that he’s the man for the job because he understands the fair sex so well he can make any woman fall for him in less than two weeks. As fate would have it, Andie and Ben end up choosing one another for their mutual assignments, with neither knowing about each other’s secret agenda as Ben strives to hold on to Andie while she does everything in her power to annoy him. How to Lose a Guy in 10 Days was loosely based on the self-help book of the same name (subtitled The Universal Don’t of Dating) written by Michele Alexander and Jeannie Long.

The term “Knickerbockers” traces its origin to the Dutch settlers who came to the New World – and especially to what is now New York – in the 1600s. Specifically, it refers to the style of pants the settlers wore…pants that rolled up just below the knee, which became known as “Knickerbockers”, or “knickers”.

In 1809, legendary author Washington Irving’s book introduced the word “knickerbocker” to signify a New Yorker who could trace his or her ancestry to the original Dutch settlers.

With the publication of Irving’s book, the Dutch settler “Knickerbocker” character became synonymous with New York City. The city’s most popular symbol of the late 19th and early 20th centuries was “Father Knickerbocker”, complete with cotton wig, three-cornered hat, buckled shoes, and, of course, knickered pants.

Thus, the Knickerbocker name had been an integral part of the New York scene for more than a century when the Basketball Association of America granted a charter franchise to the city in the summer of 1946. The final decision to call the team the “Knickerbockers” was made by the club’s founder, the legendary Ned Irish. It soon was shortened to Knicks.

In keeping with another New York tradition, the team’s colors have always (except for the years from 1979-80 through 1982-83) been orange, blue and white…the official colors of New York City. 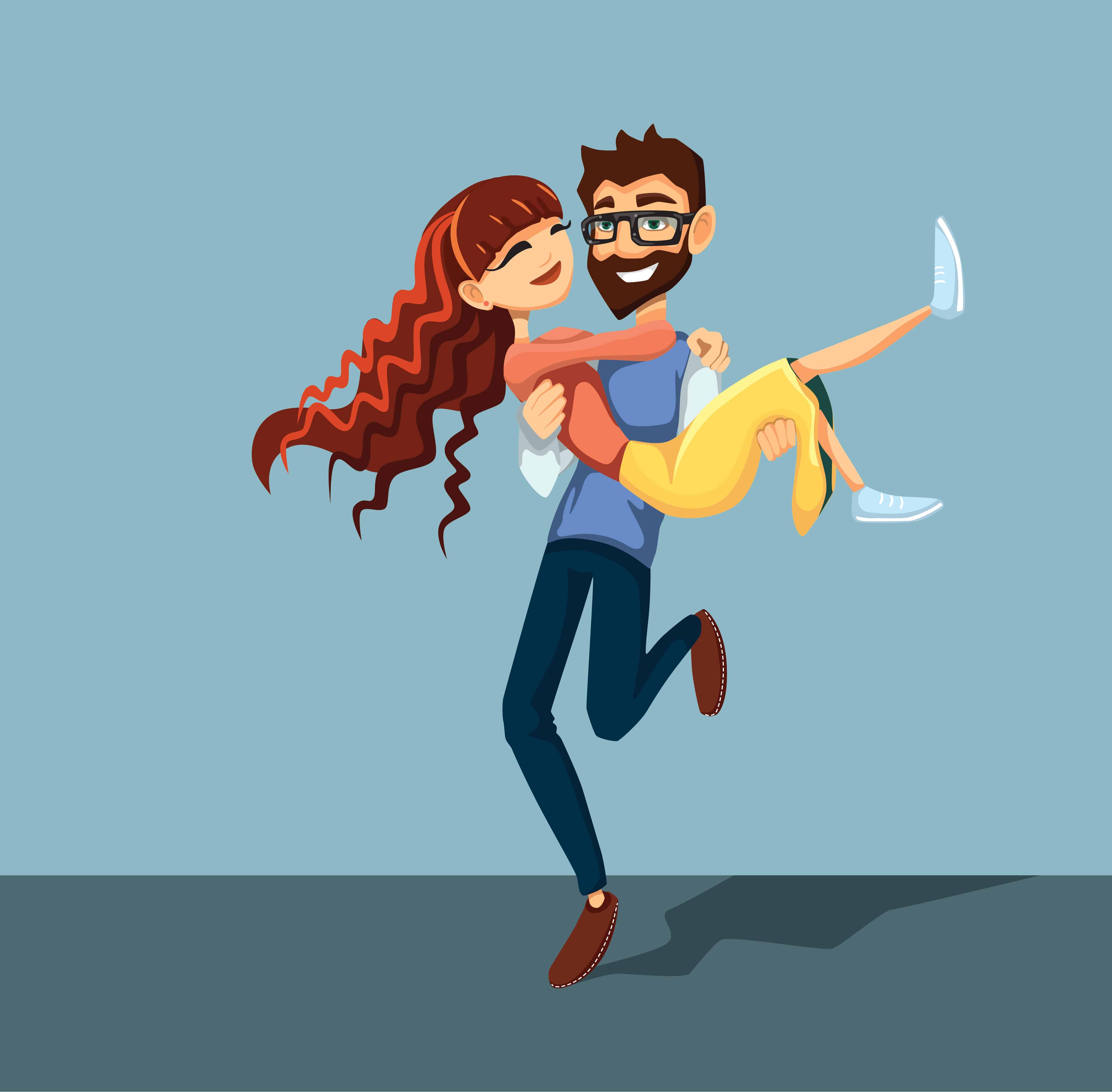 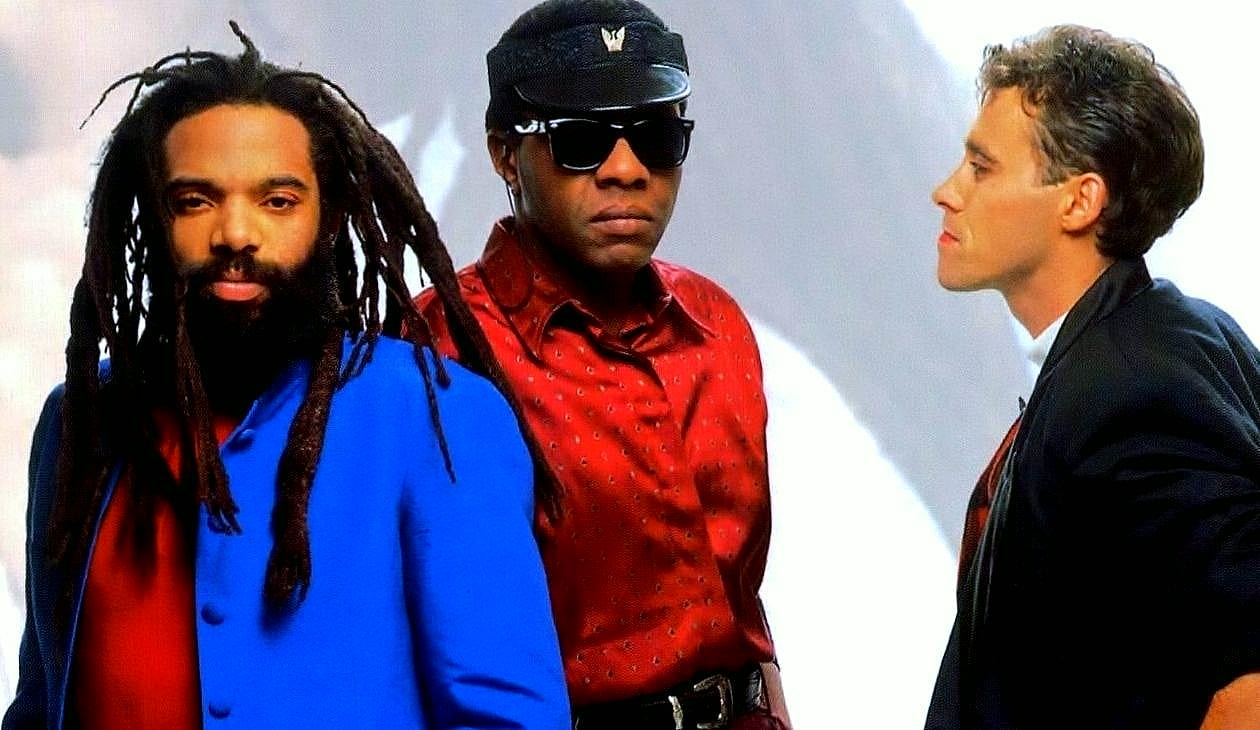 Bad Boys Blue - You're A Woman 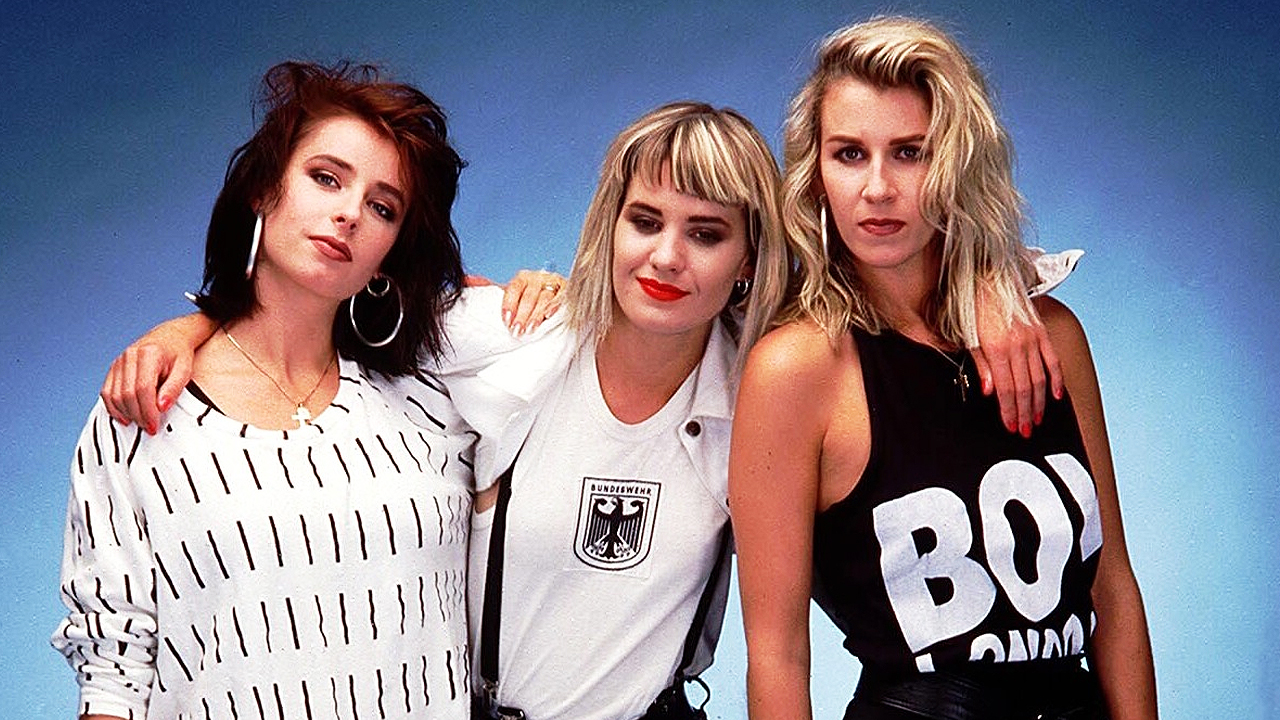