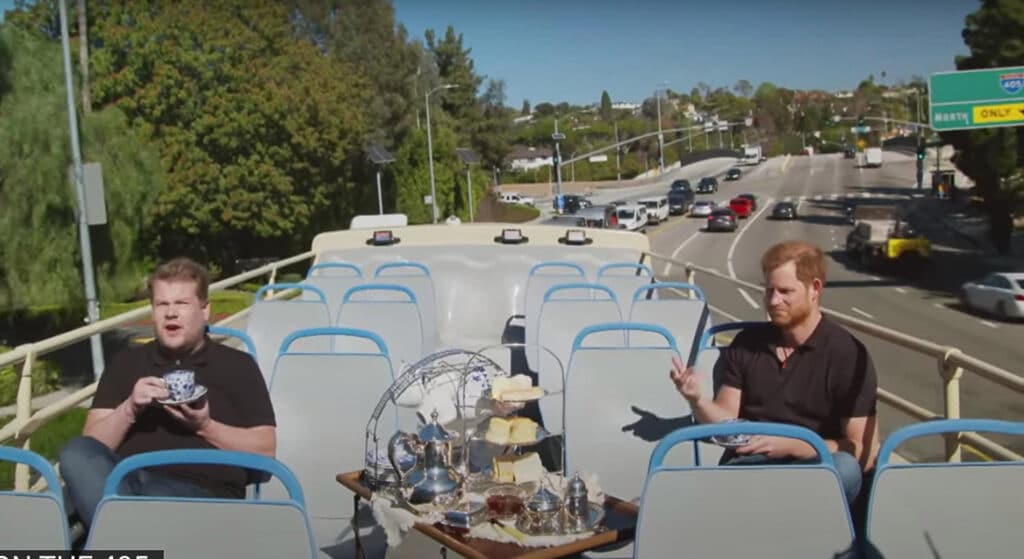 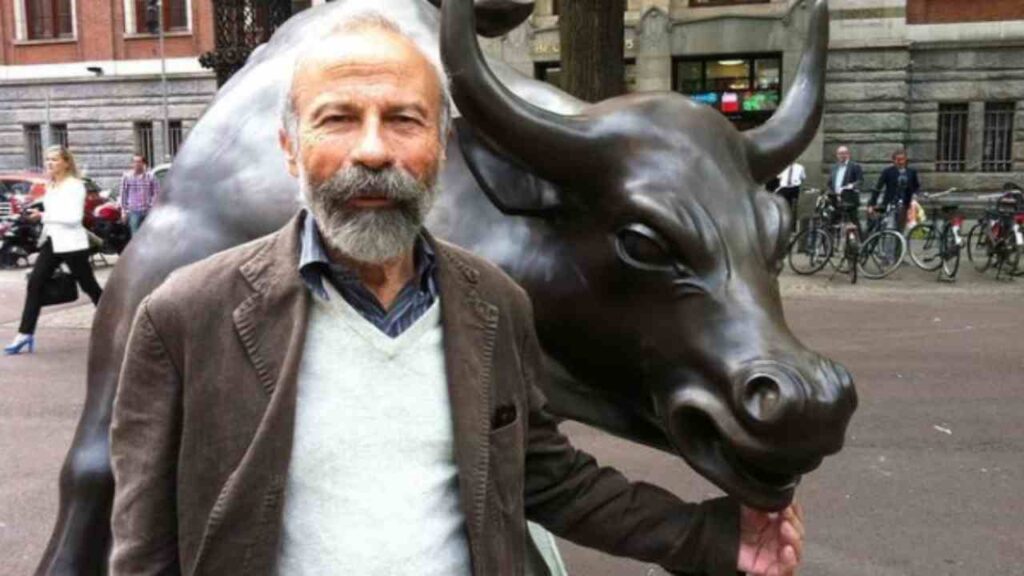 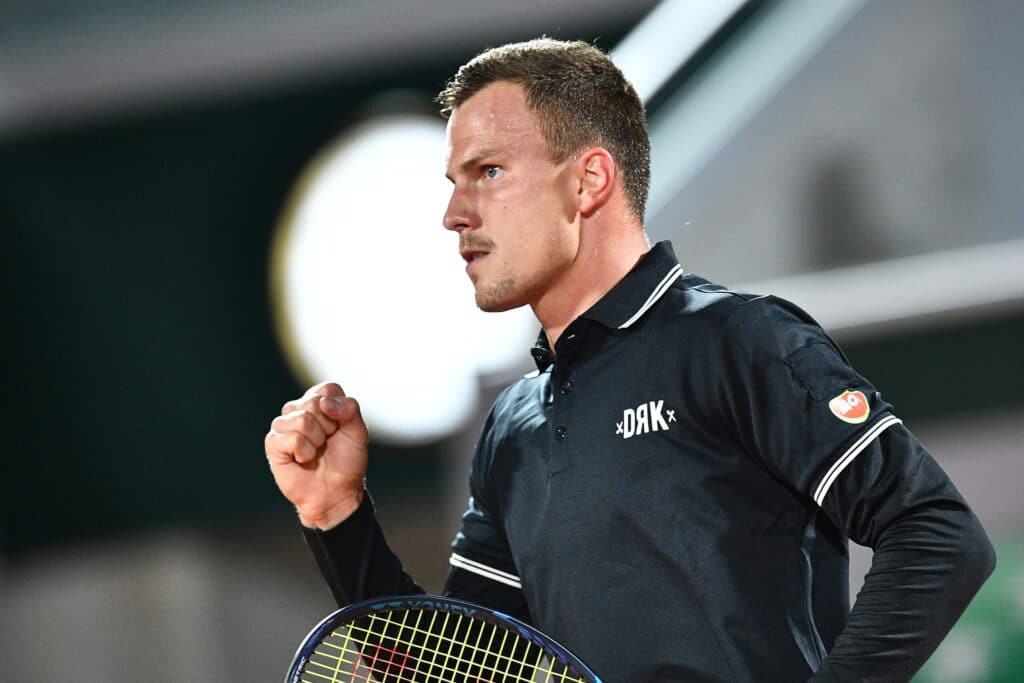 Márton Fucsovics: “My Dream Is to Become a Top-10 Player One Day” “They wanted to send me home from my first training as I was even smaller than the net,” Hungary’s No. 1 tennis player tells the Friends of Hungary Foundation in a short film. Márton Fucsovics quickly adds: “But then the trainer saw that

Stanley Tucci Will Host His Own Culinary Travel Show on CNN The Golden Globe-winning actor will be taking a four-episode food tour of Italy. Stanley Tucci may not be the best-known name in Hollywood (I’m not making that assumption, Saturday Night Live did a whole sketch about it). But you’ve definitely seen Stanley Tucci. Beyond 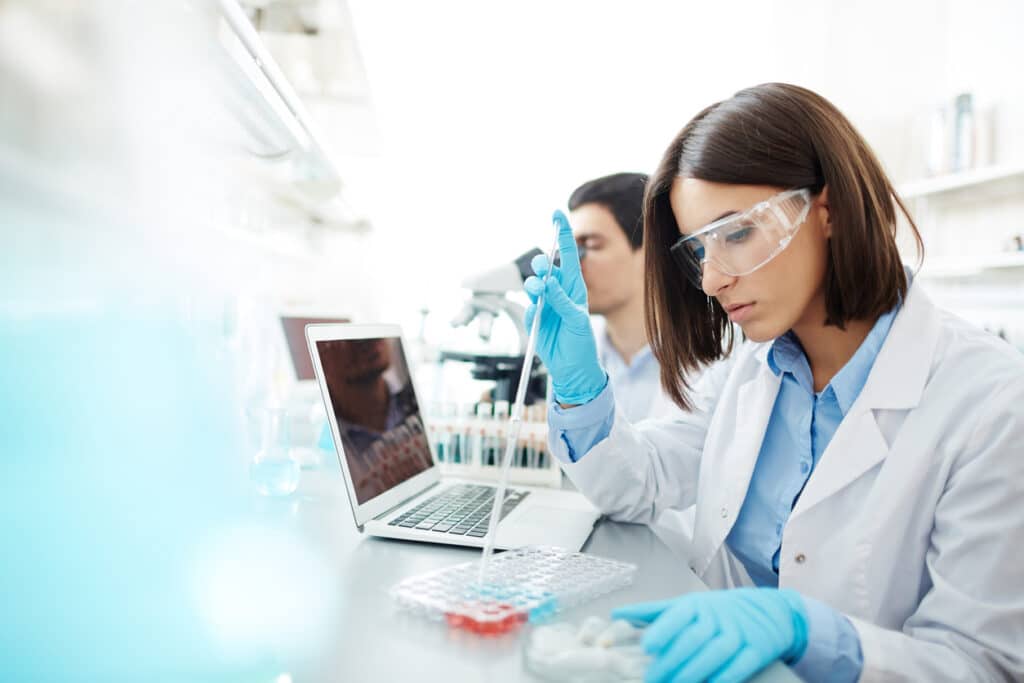 A videó megnézése után próbáld kiegészíteni a hiányzó részeket a videóban elhangozott információk alapján. Marie Curie was born in Poland but did most of her work in 1._____. She is the only person to win a Nobel Prize that’s the biggest award in science for 2.___ different areas. The first was for 3.______. Marie and 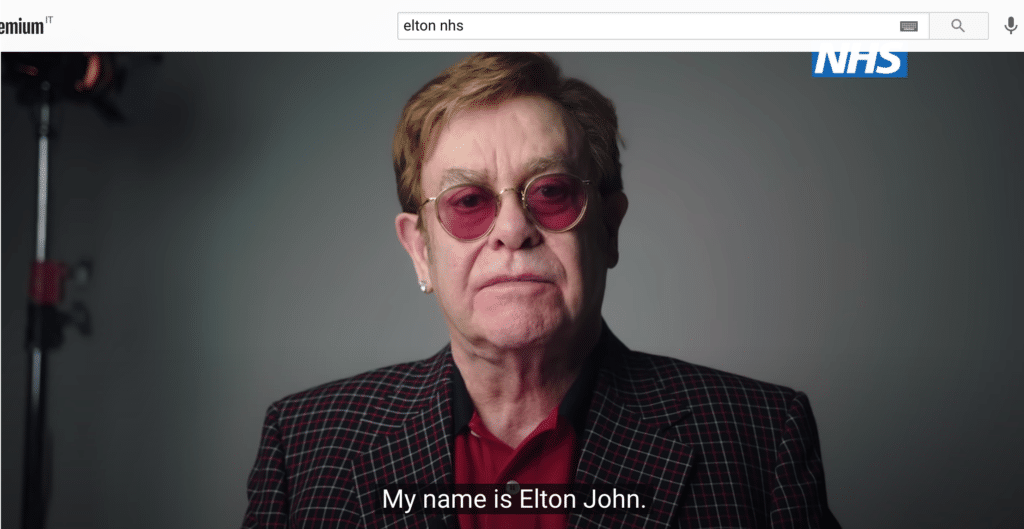 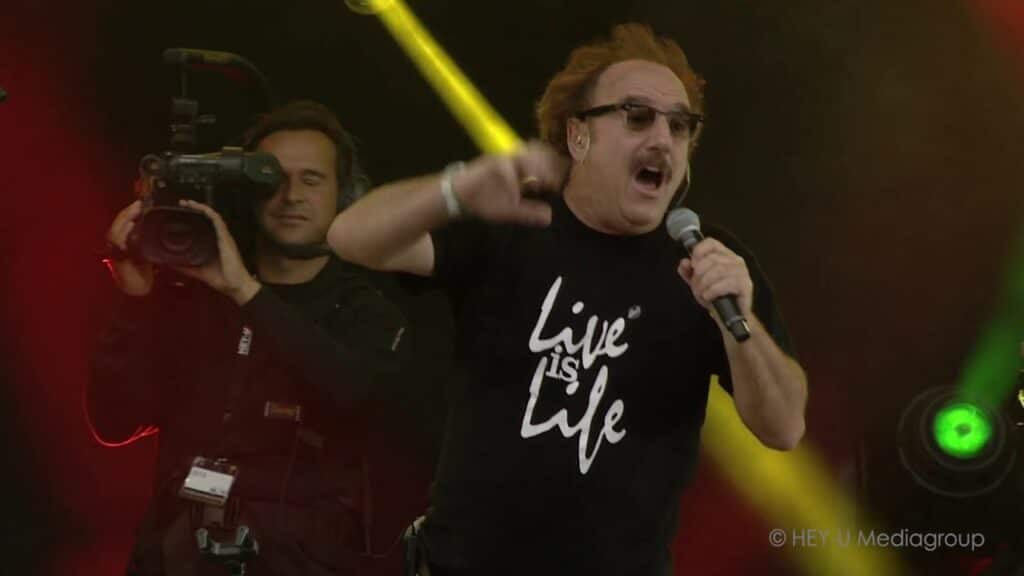 After having released several singles “Live Is Life” achieved huge success in 1985, topping the charts of many countries, including Austria (eight weeks), Germany, France (seven weeks) and Sweden (four weeks). In France, the song is the 149th best-selling single of all time with about 857,000 units sold. The song was created during a concert 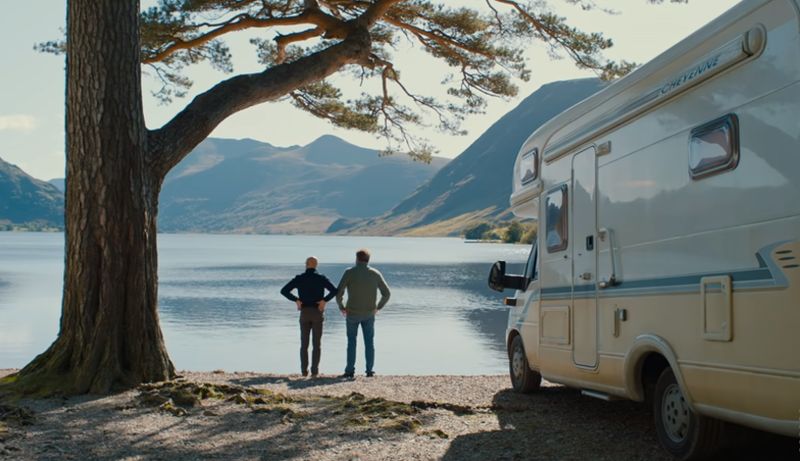 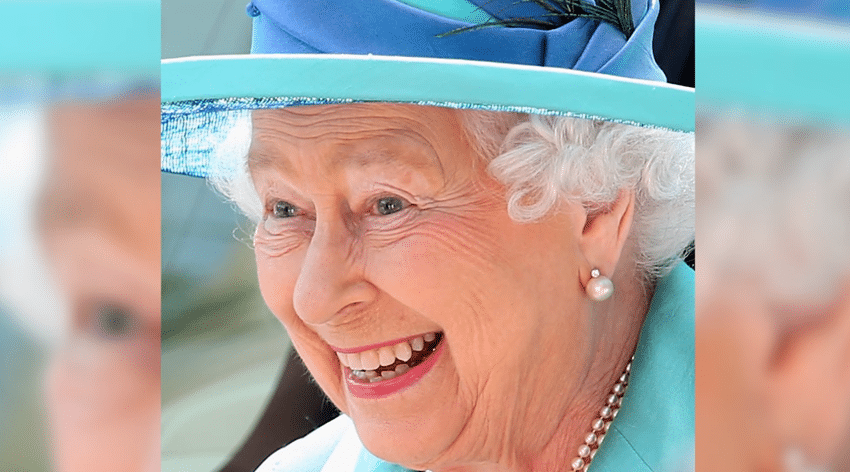