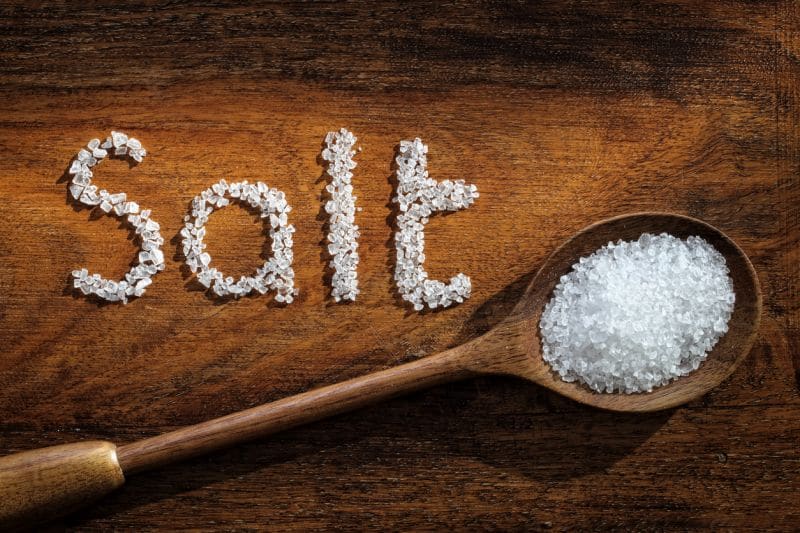 középfok
Facebook
Health Focus – Salt by Melanie Cork A recent study shows that countries around the world have well over the recommended amount of salt in their diets. The highest is China consuming over double the recommended amount.  High sodium (salt) levels in the body can result in serious health issues including stroke and heart attacks; 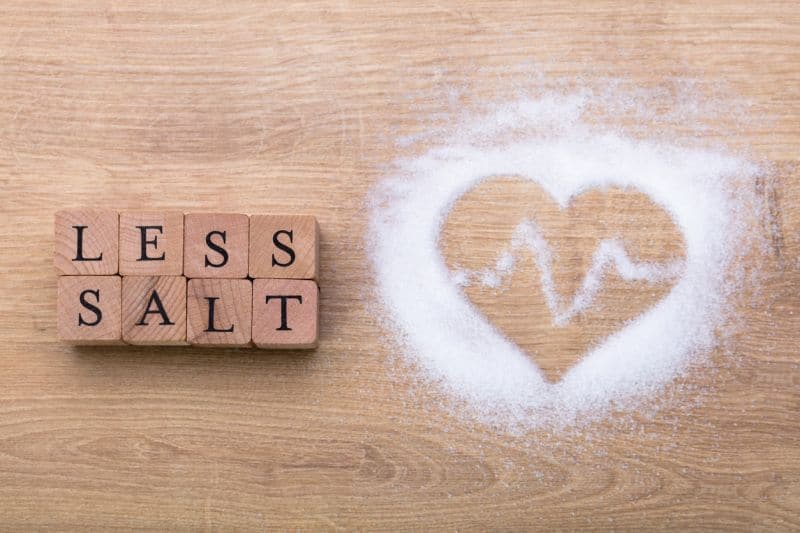 A recent study shows that countries around the world have well over the recommended amount of salt in their diets. The highest is China consuming over double the recommended amount.  High sodium (salt) levels in the body can result in serious health issues including stroke and heart attacks; kidney function problems; obesity; and bone problems.

Sodium, known as salt, is not bad for us in small amounts, it is a necessary nutrient for good health as it is one of the body’s electrolytes. Most sodium is in the blood and the fluid around cells, where it helps keep fluids balanced. Sodium is also important for normal nerve and muscle function. The kidneys help regulate sodium levels by adjusting the amount that is excreted. Sodium is also lost through sweating but deficiencies are very rare. High sodium results in raised blood pressure, which can cause damage to blood vessels and arteries. This increases the risk of heart disease, stroke, heart failure and kidney disease. 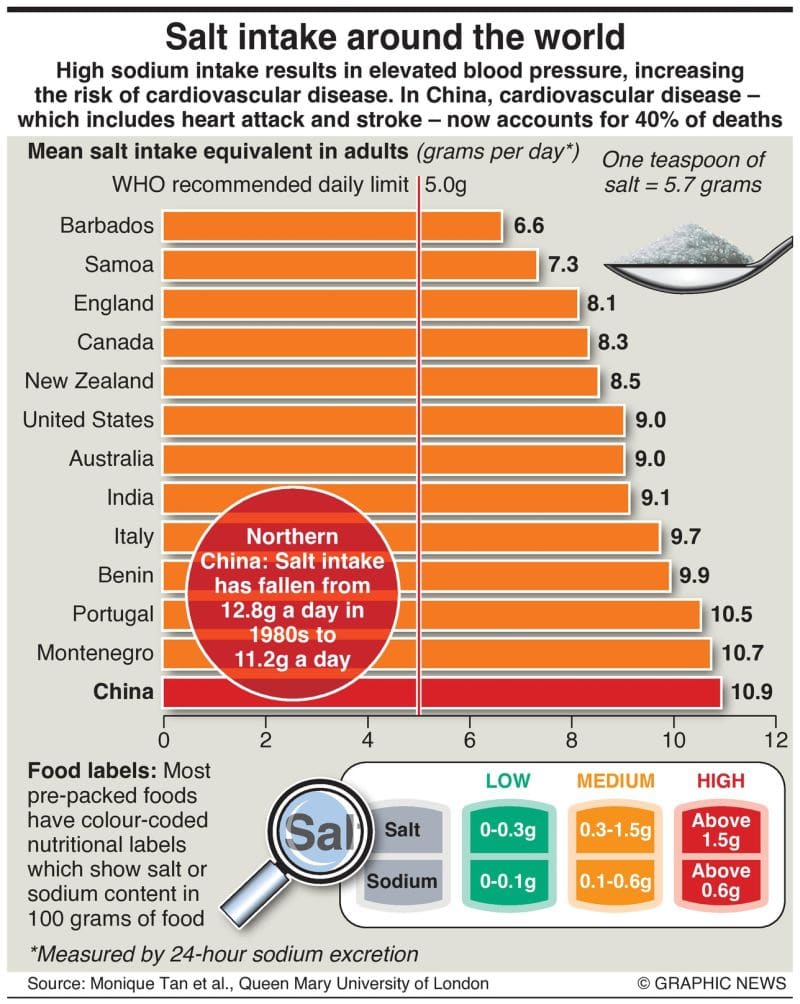 Salt intake around the world

The graph shown – source Monique Tan et al. Queen Mary University of London – is from a recent study on salt intake around the world published in the Journal of the American Heart Association. It shows the World Health Organisation (WHO) recommended daily amount of salt as 5.0 grams – and that one teaspoon of salt is 5.7 grams.

In the study China is identified as among the highest salt consumers in the world and cardiovascular disease accounts for 40% of deaths.  The study found that Chinese children eat the maximum amount of salt recommended for adults.  They found that salt intake has been consistently high over the past four decades. This may be due to an increase of foods and food from street markets, restaurants and fast-food chains.

All the countries researched have levels above the recommended daily limit. Montenegro and Portugal have salt averages more than twice the WHO limit. America, India and Australia are at 9 grams, while New Zealand, Canada and England are also above the 8-gram mark.

With these statistics it’s important to consider ways to reduce salt intake. These may include:

Salt it is found in nearly everything we eat and occurs naturally in many foods. The recommended maximum is no more than a teaspoon of salt but it is also added to processed foods and is used to add flavour to our foods at the table. Doing so will increase levels way beyond the recommended amount. If we can cut out adding salt to dishes and reducing processed foods this will be a huge step in the right direction. 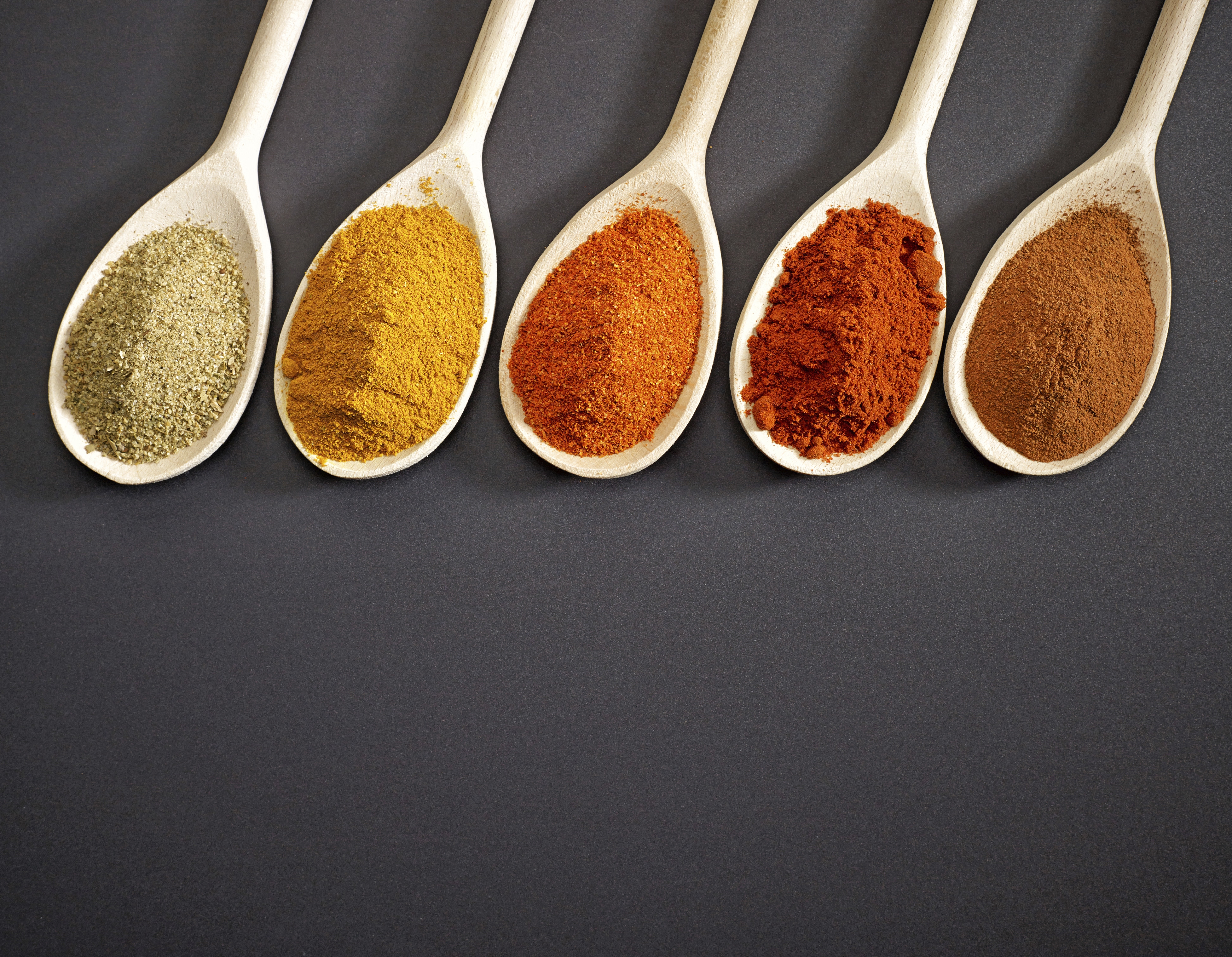 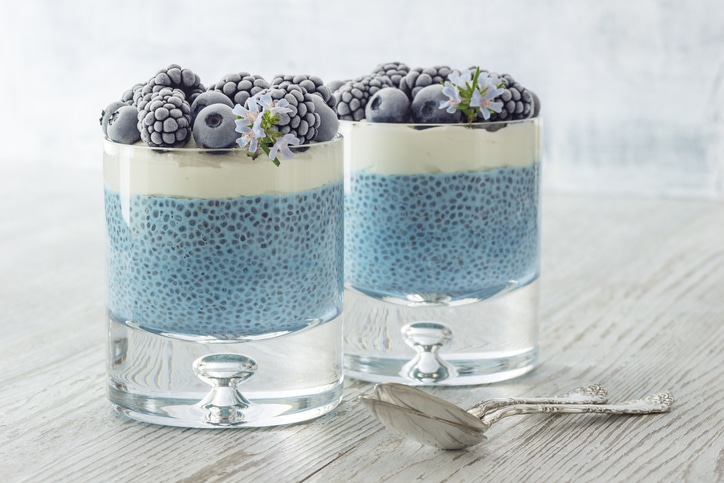 The benefits of Chia seeds – Miért jó a chia mag? 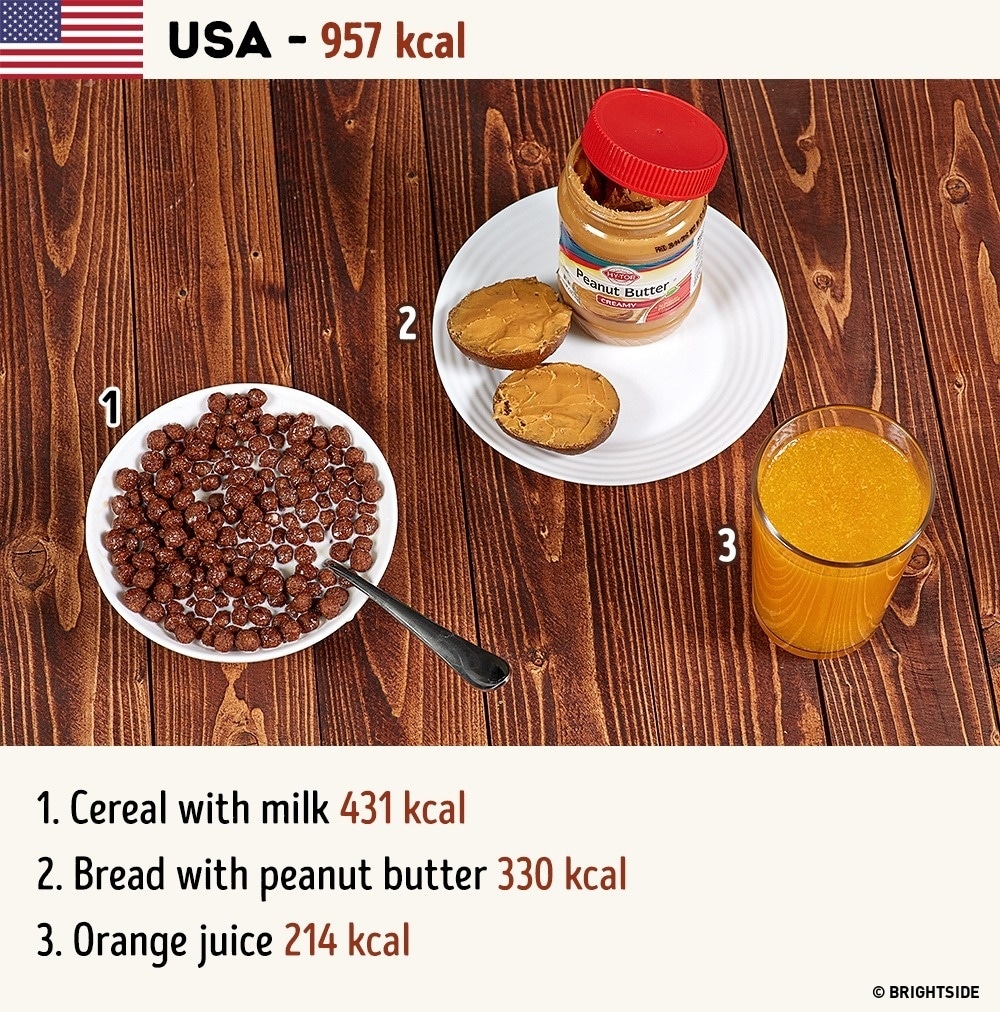