Born in the south back in 1909, Virginia McLaurin never thought she’d live to see a colored man as President, and she told him as much when she met him.

On Dec. 18, 2014, she recorded a video, telling the world of her dream to meet the Obamas. She submitted a petition to the White House government website, describing her memories of life without electricity, kerosene lamps, the first Ford motor vehicle and the day Martin Luther King Jr. was killed.

Her husband was in the army, and passed away in 1941. Ever since, she’s lived in Washington D.C., silently hoping she’d come face-to-face with the country’s first black president. Her story must’ve struck a chord with the folks in the White House, because she was recently invited over to celebrate black history month.

The moment is captured on film in a video released by the White House.

Her advice is worth listening to: Keep moving. Keep on breathing and believing and you never know what might happen….

Can you match the words and the synonyms? 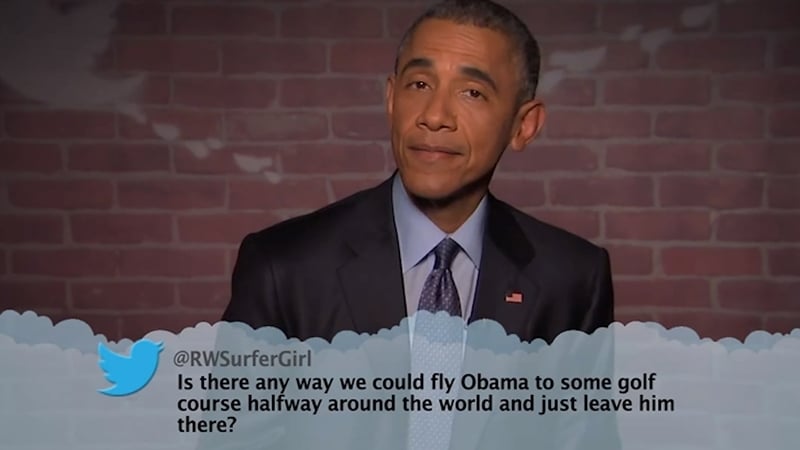 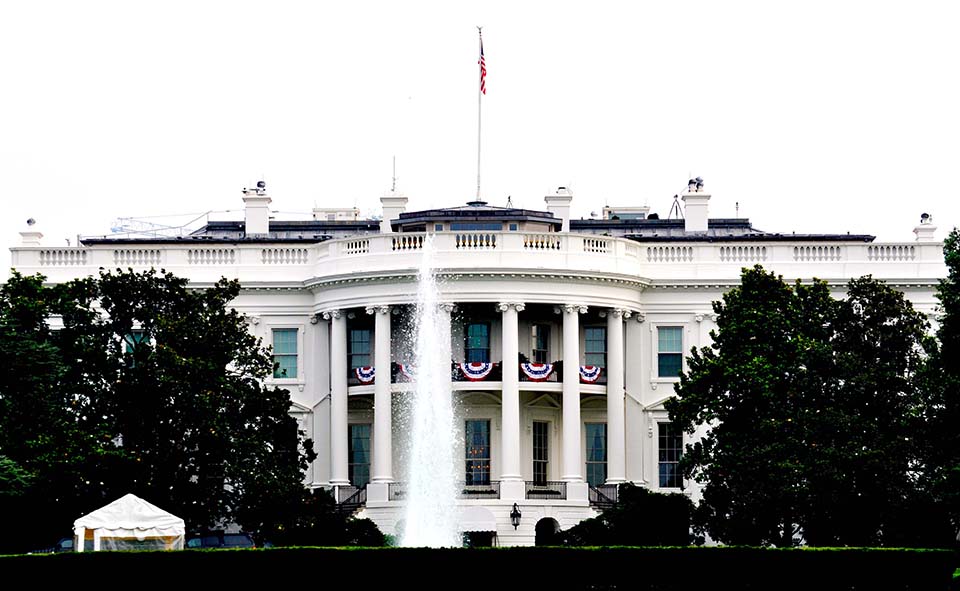 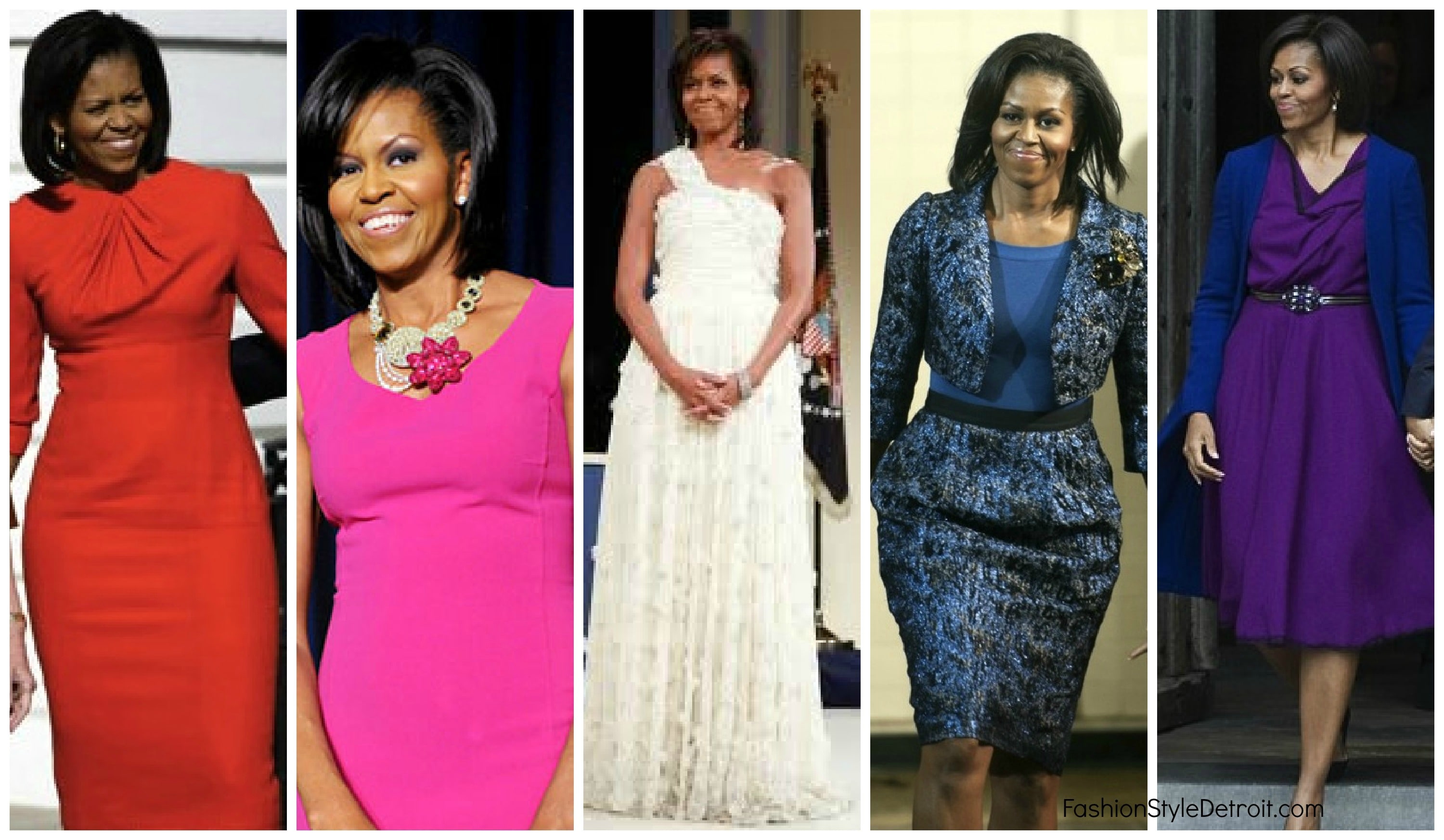 Where Does Michelle Obama Get the Money for Her Wardrobe?