Cat Yoga Class is the Purrfect Way to Promote Adoption 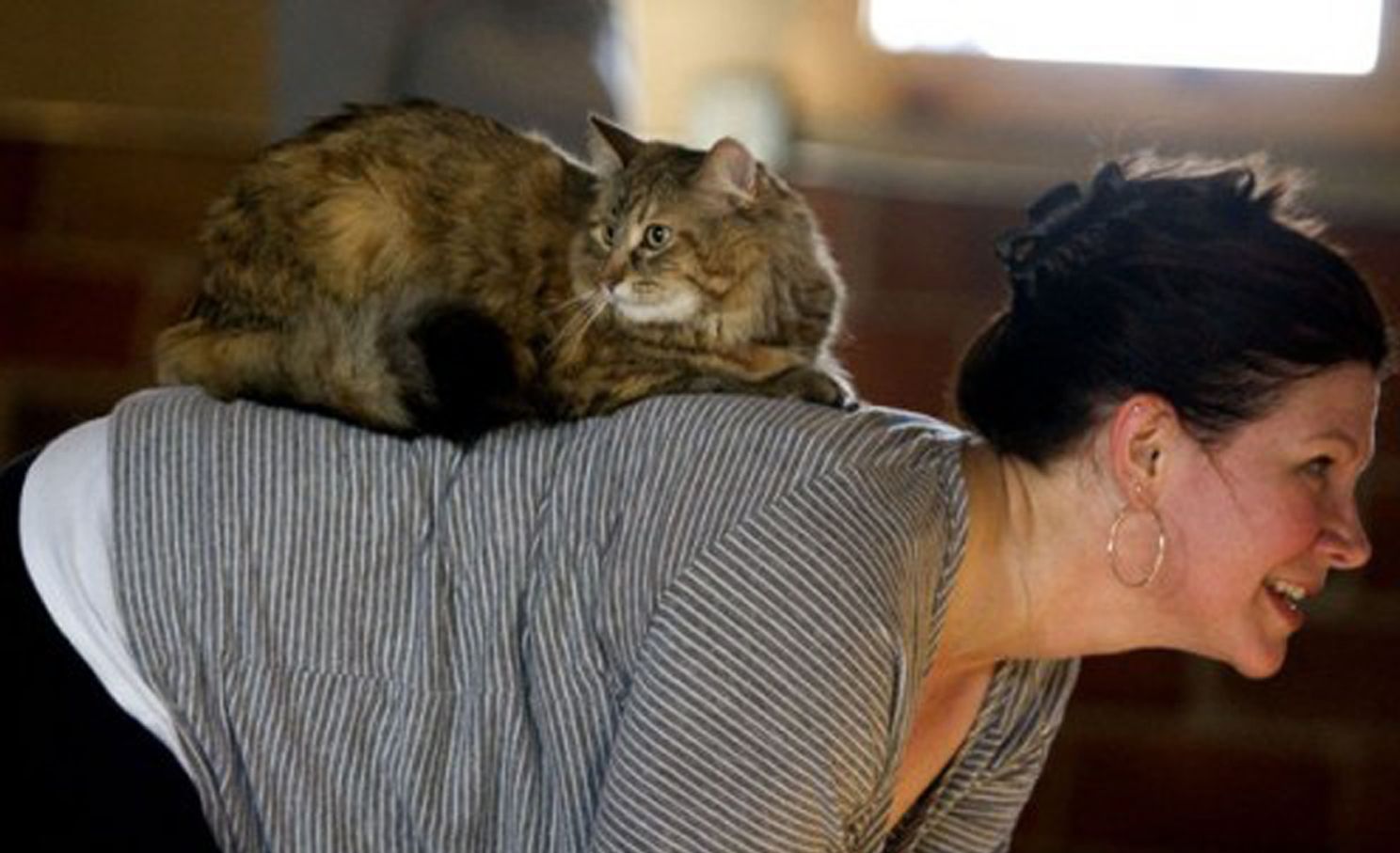 Cat Yoga Class is the Purrfect Way to Promote Adoption

An Illinois yoga studio invited some shelter cats into their class recently, in a bid to help find the felines forever homes. The Homeward Bound Pet Shelter teamed up with Yoga at Connie’s studio to host the class. The shelter cat yoga class was a great success; June is also Adopt-a-Cat month, and the collaborative event raised more than $500 for Homeward Bound. The class also hoped to find homes for the friendly shelter cats. 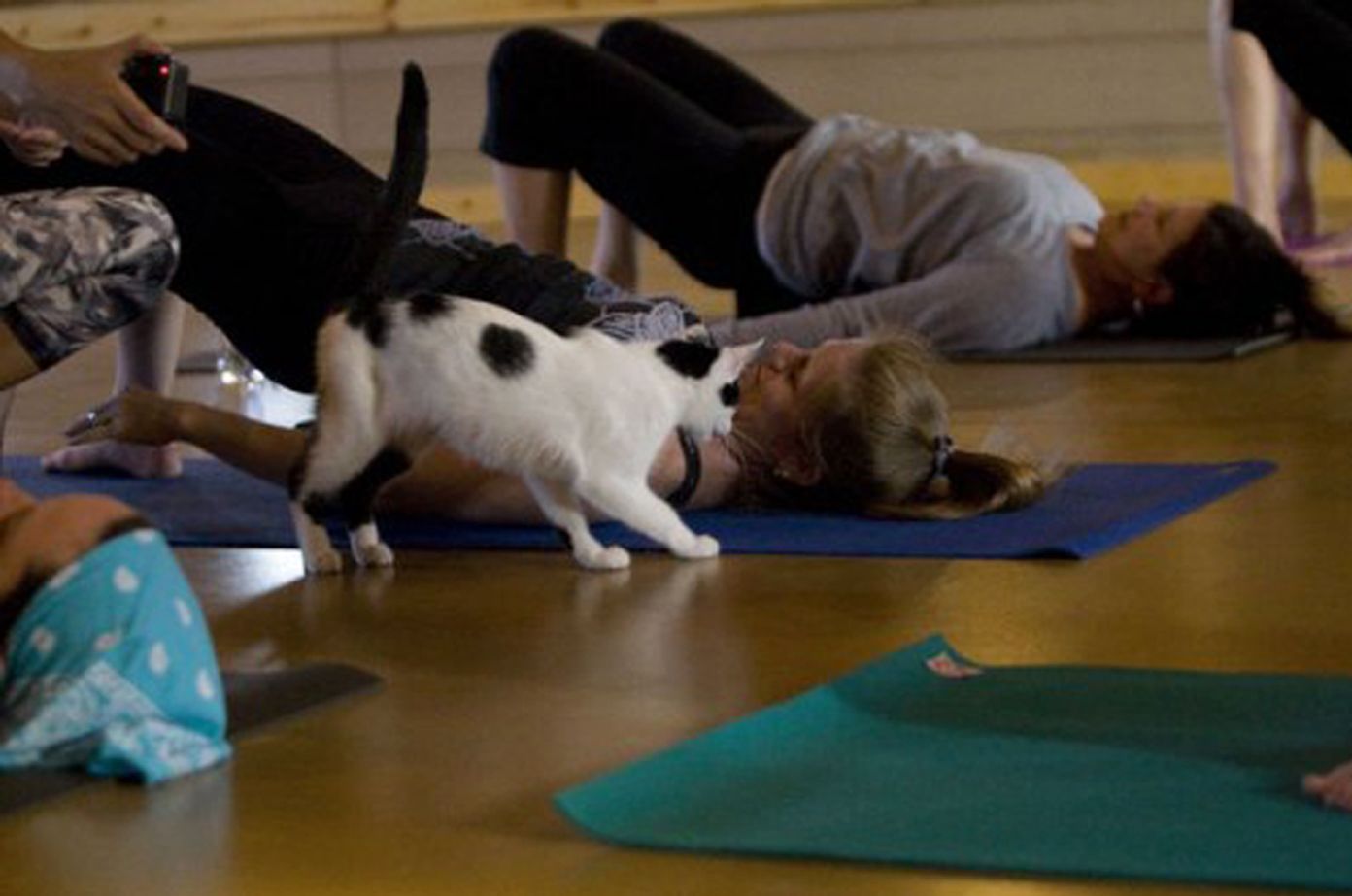 Connie Pease, who runs Yoga at Connies and her friend Jeanette Skaluba are both cat lovers. Jeanette came up with event after a video of 12-year-old cat Oreo riding on her shoulder went viral. She explained that after seeing how popular cats were on the Internet, she hoped the event would spur on adoptions. Connie, says: “Jeannette Skabula and I have been practicing yoga together for five years at the studio which I own. Jeanette also volunteers at Homeward Bound, and she had the idea using yoga as a way to promote cat adoption. I thought it was great idea since we both love cats. We had only a week to prepare. Jeanette organized the volunteers and the cats. We had no idea this would go viral.”

Homeward Bound Pet Shelter in the city of Decatur, Illinois, posted the video to their YouTube channel in recognition of June being adopt-a-cat month. Connie, adds: “While we’re not sure all the cats would be so up for yoga on demand, they’re cats – we do know from experience they often times can’t resist a yoga mat and a Down Dog. In fact, we might be convinced they take more pleasure in interrupting yoga, than actually co-practicing with human companions. And, of course, as humans we can’t expect to get in the most meditative class we’ve ever had, but there’s something extra special about doing your animal poses right next to the fuzzy creatures who inspired them. In short, animals, and especially cats, are awesome.”

The video footage shows the shelter cats enjoying roaming around the gym whilst interacting with students practicing yoga. The video explains that cat owners are at 40 per cent lower risk of having a heart attack and that interacting with a cat can lower blood pressure.

Use the words from the table to complete the sentences.

5. I was ………. in the neighbourhood all night, because I couldn’t sleep.

7. Garfield is the …….. equivalent of a grumpy bachelor who loves lasagna. 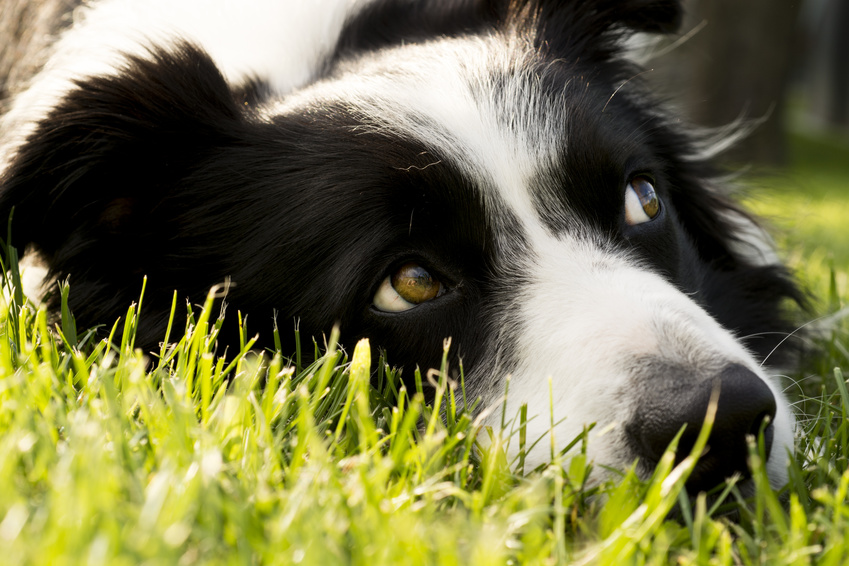 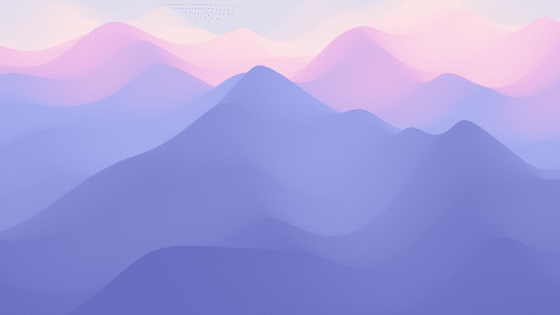